Previous Next
Crawl Spaces: A Hidden Source of Contaminants

If you have a crawl space under your home, how often have you been crawling around and checking to see what’s going on in there?

Unfortunately, the vast majority of the crawl spaces are ignored or neglected.

Most people know if there is a moisture issue in their basements and generally do something about it. But those same moisture issues are rarely noticed if they are happening in a crawl space. 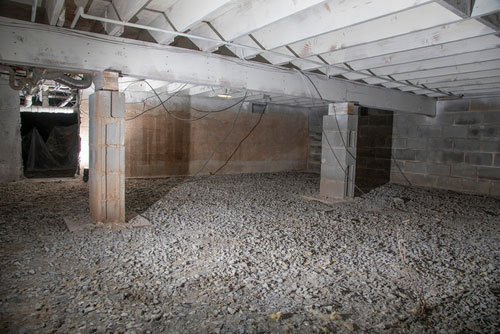 Moisture issues in crawl spaces (like in basements) can be caused by general dampness, ground water, pipe leaks, etc., and if left unchecked, will create a perfect environment for biological contaminants to flurish (i.e. molds, microbial volatile organic compounds, Actinomycetes, other bacteria, etc.).

Biological contaminants in crawlspaces can affect the air quality within your home.

If you have a crawl space it is estimated that approximately 40% of the air that you breath in the living space comes from crawl spaces. Therefore, any contaminants found in crawl spaces can cause poor indoor air quality and potentially be the cause for some illnesses.

Below is a list of some of the biological contaminants that can exist in crawl spaces:

Bacteria – Single-celled microorganisms which can exist either as independent (free-living) organisms or as parasites (dependent upon another organism for life).

Mycobacteria – A large family of bacteria that have unusually waxy cell walls that are resistant to digestion.

Mold – Mold refers to multiple types of fungi that grow in filaments and reproduce by forming spores. Mold may grow indoors or outdoors and thrives in damp, warm, and humid environments. Mold can be found in essentially any environment or season.

Spores – tiny spores that are not visible to the naked eye produced by mold. Mold spores are very hardy and can survive under conditions in which mold cannot grow, such as in dry and harsh environments. These spores travel through outdoor and indoor air. When mold spores land on a surface where moisture is present, mold can start to grow.

Mycotoxins – toxic chemicals that are present on spores and small fragments of mold and fungus that are released into the air.

Endotoxins – also called Lipopolysaccharides (LPS), are cell wall components of Gram negative bacteria. They are shed into the environment of WDB upon death of the bacteria. LPS cause inflammatory responses via signaling pathways in the body, releasing inflammatory cytokines. LPS aggravate existing lung disease (asthma, HP), can cause inflammation of the lungs and are synergistic with mycotoxins.

Inflammagens – an irritant that elicits both edema and the cellular response of inflammation.

Beta Glucans – are polysaccharides of D-glucose monomers linked by β-glycosidic bonds. β-glucans are a diverse group of molecules that can vary with respect to molecular mass, solubility, viscosity, and three-dimensional configuration.

Hemolysins – exotoxins produced by bacteria that cause lysis of red blood cells in vitro.

Microbial Volatile Organic Compounds (mVOCs) – Microbes (molds, bacteria, etc.) can release organic compounds into the air when there is adequate food supply for such “secondary metabolite” production. These volatile compounds, called mVOCs for short, can give a distinctive musty odor as well as activate innate immune responses in susceptible individuals. While we think of fungi as the most common producers of mVOCs, bacteria and actinomycetes are indoor-producers as well.

In the indoor environment, exposure to mVOCs has been blamed for headaches, nasal irritation, dizziness, fatigue, and nausea. Information on mVOCs produced in indoor settings and health effects is limited. The specific toxic properties and concentrations of mVOCs needed to produce symptoms are still unknown. 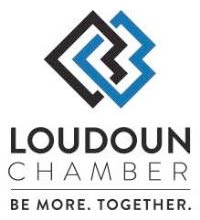